Gage block, gage blocks, gage blocks. You know them, you love them, you cannot live without them. But how do you decide between steel and ceramic gage blocks? How do you tell which material is best suited to the metrology work you do? Today we will try to tackle the age-old question of what type of gage block is best. Spoiler alert—they both have advantages based on the measurement application. However, understanding the differences between steel and ceramic gage blocks will help you navigate choosing between them. So settle in while we talk about gage blocks. 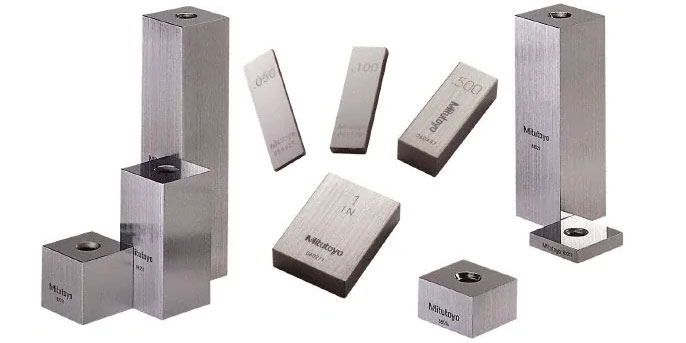 The Higher Precision team has written about gage blocks a lot over the years, but it is always helpful to start with a quick overview to orient our reader to the topic. Gage blocks were originally invented by Carl Edvard Johansson as a way to solve the problem of needing different tools to take differently sized measurements. Essentially, gage blocks allow for various combinations that help streamline measurements of all sizes using a single gage. Sold commonly as a gage block set, these helpful devices can be combined in any number of ways to make gage measurement simple and straightforward. Since they are designed in standard lengths, gage blocks help increase the accessibility of different measurement settings.

The Wringing Process for Gage Blocks

Wringing is a process completed with two or more gage blocks in which the gage blocks are slid together in such a way that the face of one gage block becomes bonded to the other. Wringing allows for the combination of gage blocks from a set to create a range of block sizes. Since a gage block is designed with an ultra-flat face surface and precisely parallel sides it is capable of a tight adherence to other gage blocks. Wringing results from a combination of air pressure, surface tension, and molecular attraction. The steps to wring two gage blocks to each other are as follows: 1) Wipe a gage block with an oiled pad, making sure to remove any extra oil from the block with a dry pad afterwards, 2) Slide the gage block perpendicularly across a second gage block while applying pressure until they are perpendicular with four equal extensions in a cross-like shape, and 3) Rotate the gage block until it is lined up as parallel to the second gage block. Wringability refers to the ability of two gage blocks to adhere tightly to each other without external means.

Gage blocks come in different grades and grade is determined by the tightness of the tolerance given the size. The higher the gage block grade, the higher and tighter the tolerance, resulting in a higher level of measurement accuracy and precision. There are a number of ways to denote the grade of a gage block that differ slightly around the world. Some label the grade from high to low tolerance using letters (AAA, AA, A, B), numbers (0.5, 1, 2, 3), or a combination (00, 0, AS-1, AS-2, K). Always make sure you understand which grading system you are working with. Within each gage block grade, there can be variations in tolerance levels, depending on whether the gage block is made of steel or ceramic. This variance in tolerance present in gage blocks is one of the most important reasons to understand the differences between steel gage blocks and ceramic gage blocks. 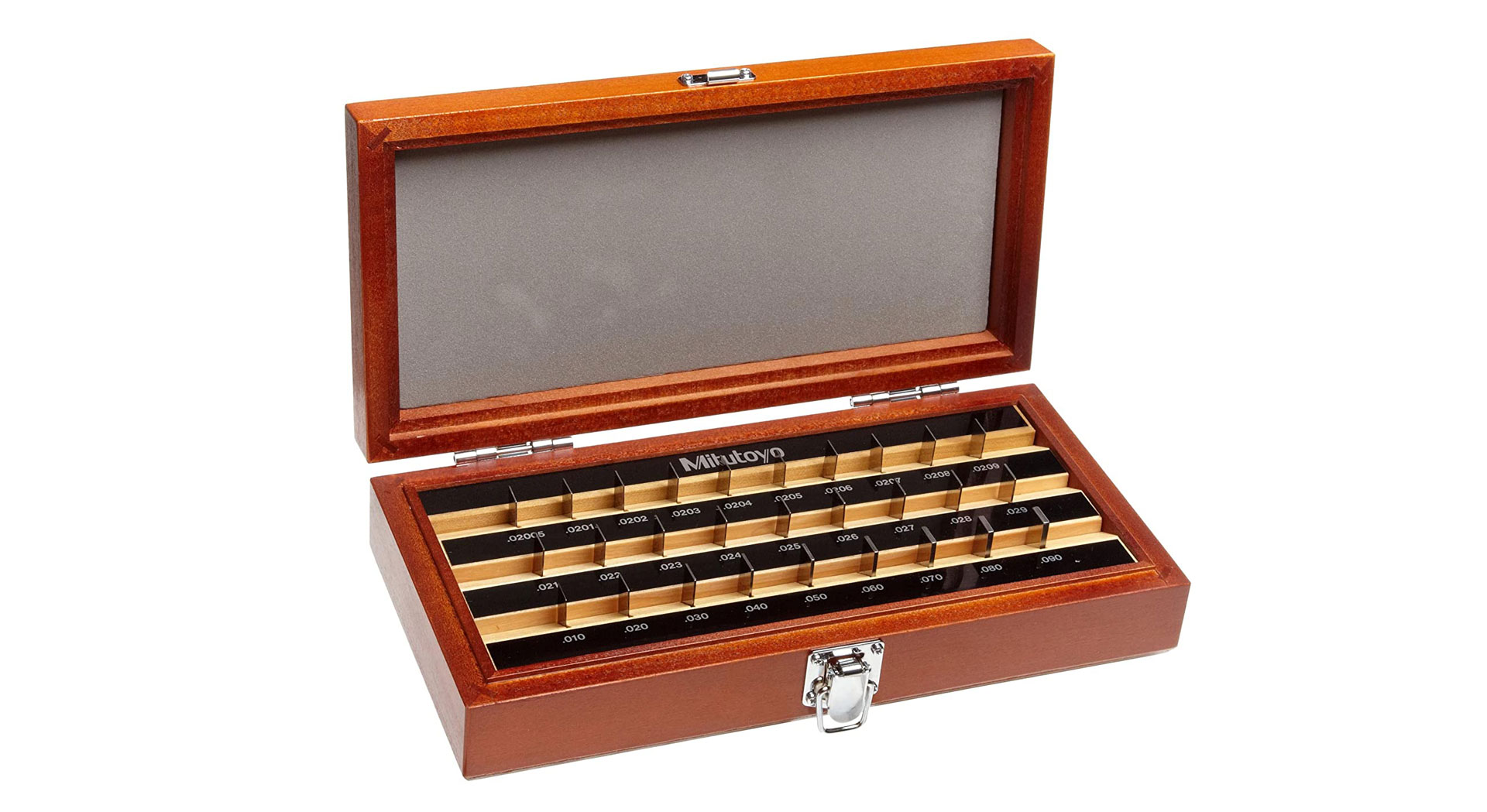 Steel gage blocks are the most common type of gage block on the market. An advantage of steel is that many industrial products are also made of steel, making the measurement tool and measurement piece more aligned when collecting measurement data. Having your gage blocks be made of the same material as the parts or products being measured plays an important role regarding thermal expansion, eliminating the need for a thermometer due to the similar behavior of both materials. Steel itself is a sturdy material that can withstand the lapping process and ongoing use without the risk of damage. The smooth properties of steel gage blocks also make them well-suited to successful wringing when completing measurements. Another advantage of steel gage blocks is that they are generally inexpensive to purchase and replace. However, they are susceptible to corrosion over time, requiring more regular replacement than their ceramic counterpart. 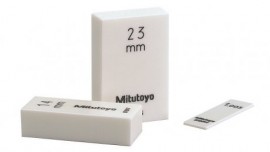 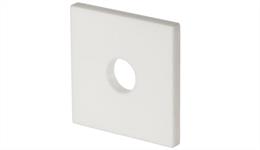 At Higher Precision, we know about gage blocks. We sell both steel gage blocks and ceramic gage blocks with the support of a number of trusted brands. If you have questions or concerns about which type of gage block material is best suited to your needs, contact us today to speak with a metrology expert.

What are the advantages of using steel gage blocks?

What are the advantages of using ceramic gage blocks?

What is the wringing process for steel gage blocks and ceramic gage blocks?